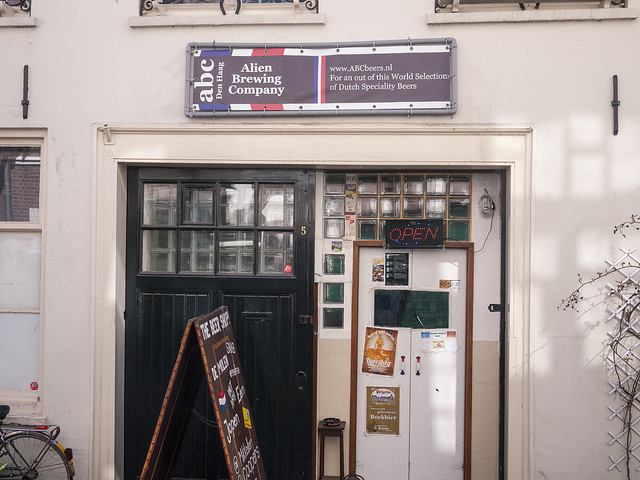 Tucked away on a little side street in downtown The Hague is ABC Beers.

This is one of the few places in the Netherlands where you’ll find dozens of (mostly) Dutch beers from small, independent producers. It’s a beer lovers dream!

It also happens to be my husband’s favourite shop in The Hague and the shop where I got most of the beers for his Beer Advent Calendar a few years back. Side note: this is a really good way to impress your husband around Christmas! 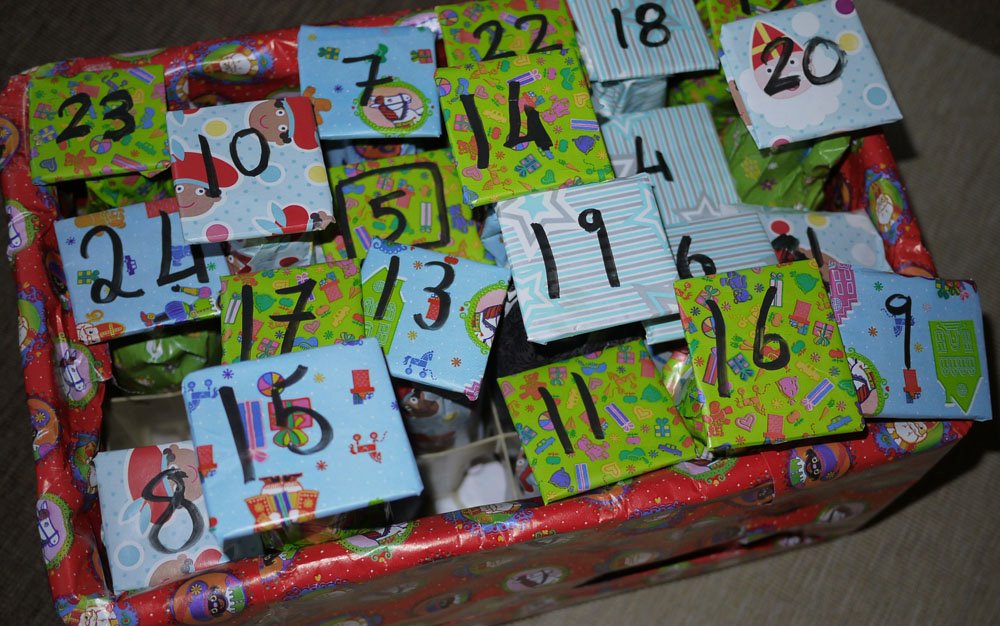 In addition to selling beer, this shop also holds brewing demonstrations and beer tastings. The tastings are good fun if you want a night out with a small group of friends.

Where to find it: Korte Koediefstraat 5, 2511CE, The Hague. If coming by public transport, it’s a 5 minute walk from either the central train station or Spui tram stop. 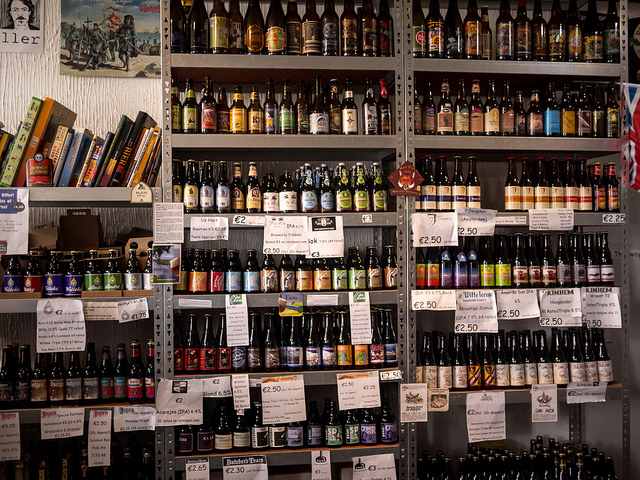 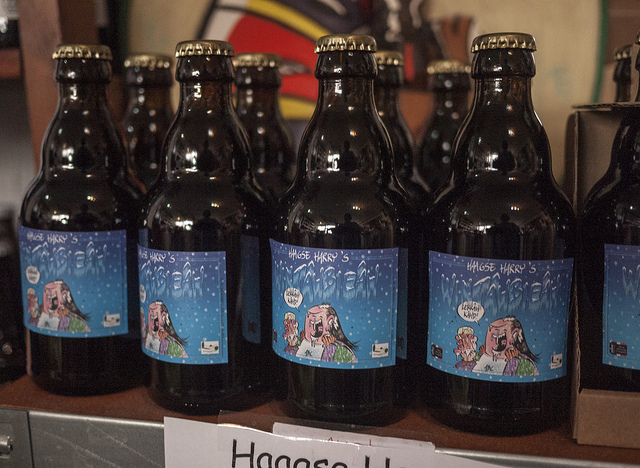