By Friedel on September 25, 2013 in Activities & Highlights, Cities, Restaurants & Cafes, The Hague 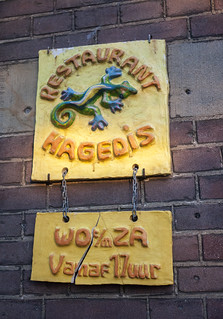 It can be hard to find a restaurant that has tasty food and is kid friendly. The Hagedis checks both of those boxes.

It’s located in the beautiful Grote Pyr; a former school on the corner of the Elandstraat. Inside, the bright and cheery restaurant serves up plates of local and organic food. There is a play area for kids. Parents can ask for a seat nearby.

On the menu are two set meals (cost: €18 and €27). There’s also fondue – by far the most popular choice among diners the night that we visited.

Our Experience: We sampled both menus and found the food tasty but the menus could have been better thought out. The €27 menu, for example, featured green asparagus as the primary ingredient on both the starter dish and the main. We would have liked a little more variety. Service was also slow, and we often had to ask twice for drinks.

Overall, we felt the Hagedis offered average value-for-money (not exceptional). We wouldn’t rule out returning but we aren’t in a great hurry to eat there again either. Next time we’ll probably just pop in for drinks and snacks, or perhaps a light meal.

Where to find it: Waldeck Pyrmontkade 116, The Hague. It’s on the corner with Elandstraat. It’s across the road from the Elandstraat tram stop (tram 3). 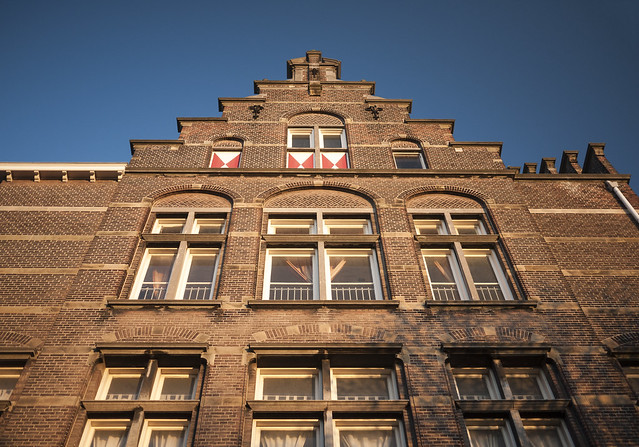 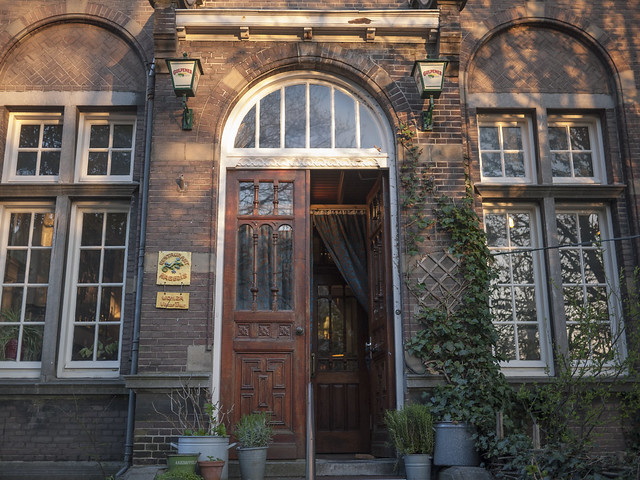