One of the best and most valued services we’ve discovered since moving to The Hague is SMASH — an out-of-hours emergency GP (huisarts) service. 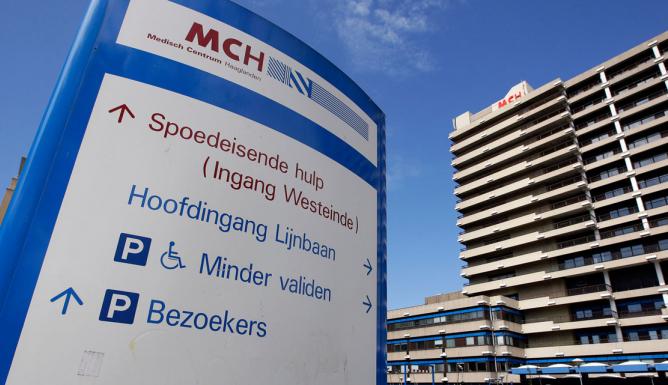 Via the SMASH helpline, you can get a referral to see an out-of- hours doctor at MCH and other hospitals in The Hague.

Via their telephone line (070 346 96 69) SMASH offers medical advice and referrals to see a doctor quickly at the Westeinde, HagaZiekenhuis (Leyweg) or MCH Antoniushove hospitals at all the times when your normal doctor probably isn’t available: evenings, in the middle of the night, during weekends and holidays. That means:

In our case, we’ve used SMASH to help know what to do when kids woke up screaming in pain for no apparent reason, or when they were running a high temperature for hours, were listless and wouldn’t drink. We also called when a prescribed medicine seemed to be giving serious adverse effects.

Every time SMASH operators have been helpful, reassuring and quick to refer us to a GP if there’s been any doubt about the cause of the problem.

There’s no cost for the SMASH service (assuming you’re insured in the Netherlands) and, although their website is all in Dutch, the people we’ve spoken to also will talk with you in English.

Save the SMASH number in your phone, or write it down and stick it somewhere obvious so that you can easily find it at midnight. The peace-of-mind they give is priceless.

One Response to Expat Questions: Who can I call if I need a doctor at night, on weekends or during holidays?