By Friedel on October 11, 2017 in Activities & Highlights, For Kids, Utrecht

The autumn school holidays are coming up here in the Netherlands (herfstvakantie) and we’re getting ready for one of our must-do events of the year: LEGO World in Utrecht. 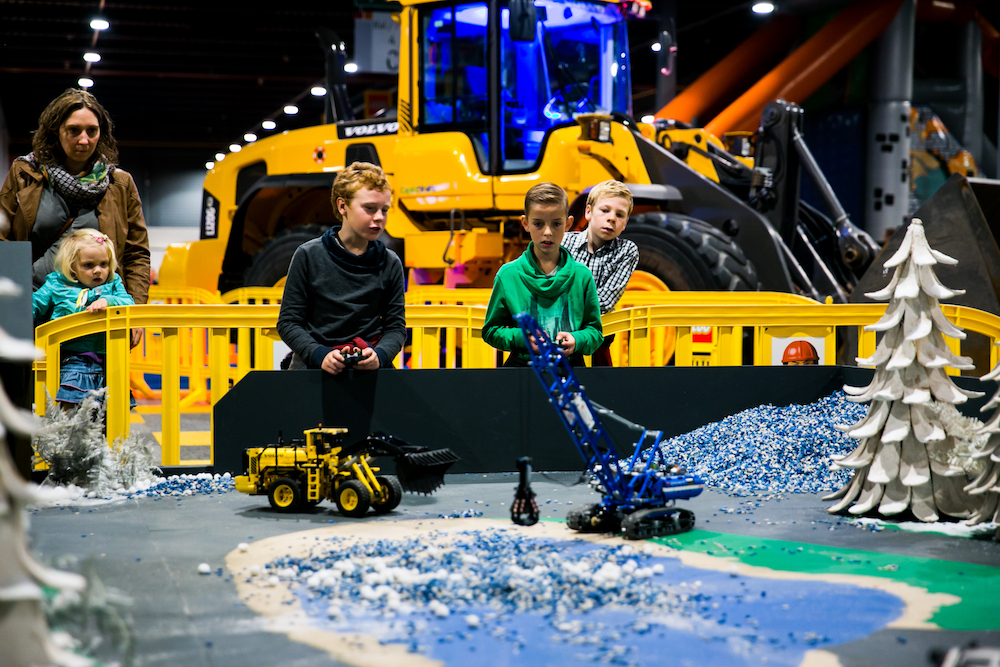 There’s so much to do at LEGO World. Can’t wait!

For an entire week, the conference venue the Jaarbeurs (next to Utrecht Central Station) is filled with LEGO. To give you an idea of the scale, here are some LEGO World facts:

If you have LEGO fans in your house, you have to do this. Last year, we stood under a LEGO shower, played in swimming pool sized tubs of LEGO and trained as Nexo Knights. Going for the first time? See our review of last year’s event for useful tips.

A Day With Seals in Pieterburen (Zeehondencentrum)
LEGO World: A Full Day of Playing and Building in Utrecht